[Dubai, UAE, October 20, 2021] At the UBBF 2021 Intelligent Cloud-Network Session, Francois Olivier, Head of Engineering of Rain in South Africa, delivered a speech titled "Building a Converged Transport Network for 5G." In the speech, he outlined how slicing is very important for increasingly complex networks, because it improves network usage efficiency and provides better user experience. 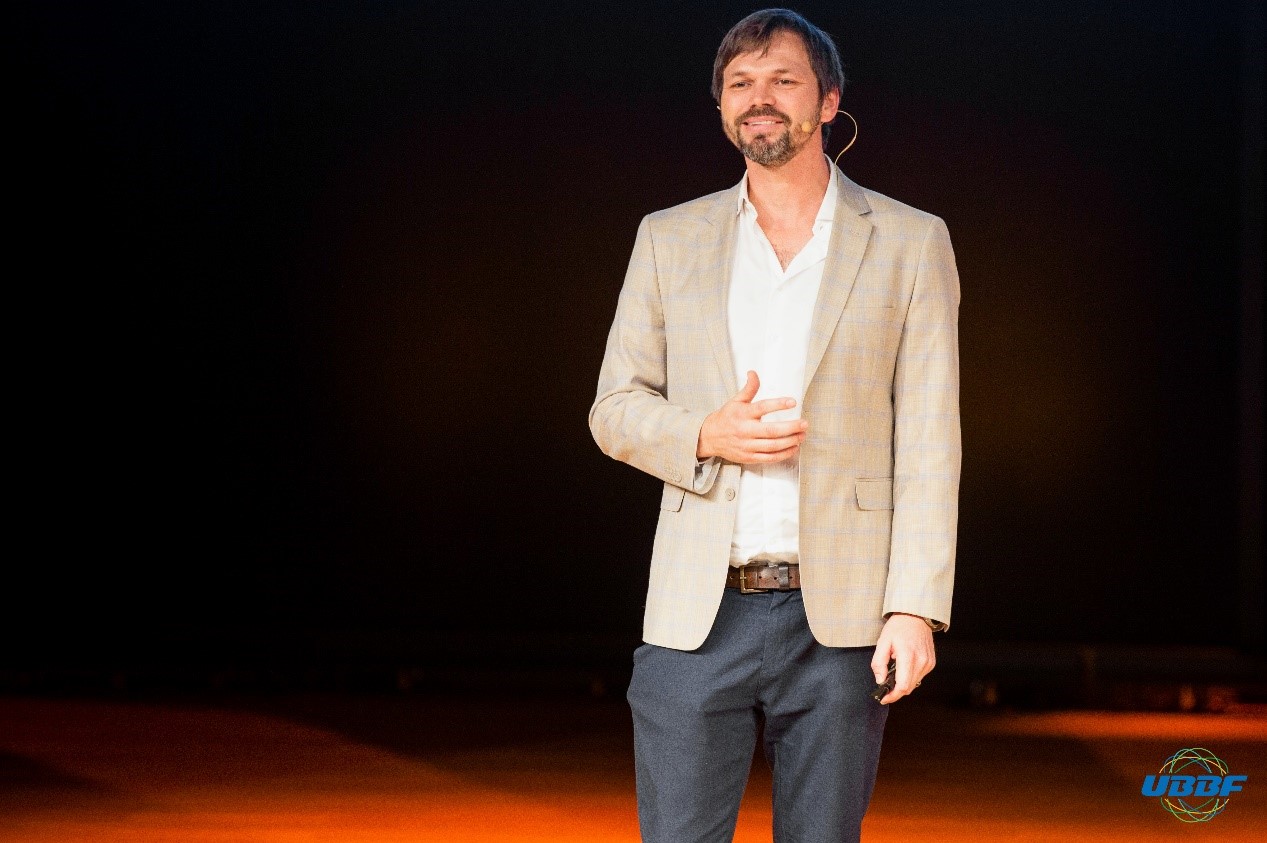 Francois Olivier, Head of Engineering of Rain in South Africa, delivered the speech

Francois first introduced Rain's network evolution. He said that: "Rain is a 4G and 5G operator. We entered the carrier field relatively late, only starting to build 4G networks in 2017. However, we started building 5G networks in 2018, and are a pioneer in 5G networks. We launched a commercial 5G network in 2019 and fully migrated to a converged 5G stand-alone core and architecture in 2020."

With Rain's experience in network construction and the rapid growth of services driven by digitalization, Francois believes that the key principle of network construction is KISS, short for Keep It Simple Stupid. He mentioned that a network must have the following three core capabilities:

First, large capacity. This is the most important thing. Rain is currently building a 100G-to-core transport network for long-term evolution, which Francois stated "will bring long-term value." He went on to emphasize that "We all see the curves of growth, and in Africa, it's the same as around the world. We know that only by building an ultra-broadband infrastructure transport network, can we deliver slicing for the massive highways of information."

Second, simplified architecture. This can be translated as "a one-hop-to-core goal." It means Rain tries to avoid multiple conversions between optical and electrical in network design.

Last, long-term evolution. "We keep our eyes on the new capabilities, opportunities and user requirements. FlexE and SRv6 form the basic building blocks allowing us to monetize our high capacity network in new applications," he said when explaining how networks can be evolvable.

According to Francois, although the introduction of slicing seemingly brings complexity to the network, slicing helps build and deliver committed-SLA networks and productize high-capacity networks. "There's still a lot of work to be done to really turn the network into an API. FlexE and SRv6 are key building blocks for future networks." He also mentioned that Huawei's NCE performs well in the initial testing for adding complex service-based rules. "Looking forward, together with Huawei, we will seize new opportunities in the blue sky and blue ocean."