And just like that, the world fell into endless darkness. Can you imagine that large-scale blackouts still happen in metropolises in 2019? Elevators suddenly stop working, numerous shops have to close, traffic flow ceases, and skyscrapers go dark…Those were some of the real scenes of the five-hour blackout in New York not very long ago.

At dusk of July 13, a large-scale blackout broke out in central Manhattan and Upper West Side in New York. The city that never sleeps fell into the darkness on that day, affecting over 70,000 users. NBC and CNN could only keep broadcasting by using emergency generators. 42 years ago, on July 13, 1977, there was also a blackout in New York lasting 25 hours and triggering a rare, massive riot.

"It is said that the grass is greener on the other side, but in recent years, large-scale failure of the power distribution system in the center of a mega-city like Manhattan has not happened in China", said an employee of China Southern Power Grid.

Over the past two decades, China has invested nearly CNY100 billion annually on the construction and renovation of urban power grids. The equipment has received basic updates, and regulation measures are more advanced and flexible. "As part of the power grid system in China, we are really proud of China's super grid project."

Their journey does not stop there, and they still have a long way to go. In the face of the surging trend of digitalization, there is an increasing number of new civil and commercial use cases, which have higher demands on the quality of the power supply. Some high-tech digital equipment needs to be supported by uninterruptible power supply. But at the same time, power grid operation is moving towards a new stage of increasing modernization, which also has higher requirements on asset utilization, such as improving equipment utilization rate, reducing load factor and line loss, and other more accurate load adjustment of power grids.

Taking on the arising challenges of this new era, China has started the 5G + smart power grid upgrade, which facilitates a new wave of overhaul for China's world-leading power grid system. 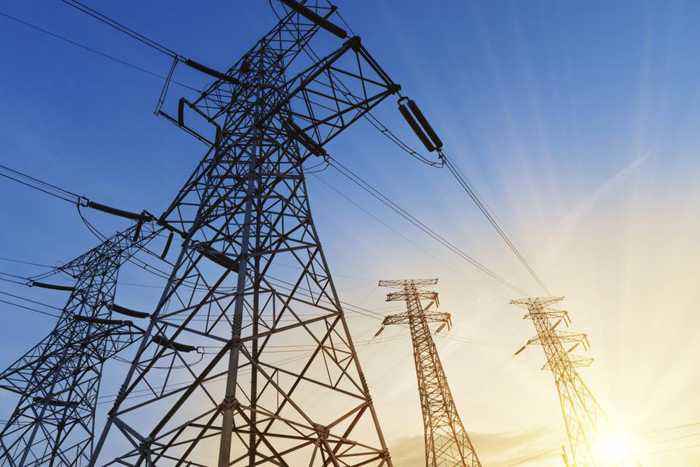 Upgrading to smart grids that are secure, reliable, green, and efficient is a must for the transformation of traditional power grids. The goal of a smart power grid is so that all power equipment, especially the power distribution equipment, can be measured and controlled and also that faults can be quickly located to provide a secure and stable power supply.

In a field test conducted in a complex network environment, a 5G network's end-to-end latency was less than 10s. It was also stable and could meet the demands of differential protection and distribution automation of power grids. The features of core network and transport network slicing also suits the needs of the physical and logical isolation of power grids.

An employee at the China Southern Power Grid that worked on power grid technologies could not hide their excitement by saying, "One of the biggest difficulties with intelligent distribution networks is communication. Previously, if a 10 kV power line broke down, the outage would last for more than 10 min. This field test demonstrated the great potential and feasibility of 5G for optimizing intelligent distribution networks, and also strengthened our confidence in working with businesses on innovation."

The first network slice was used for supporting power grid services in zones one and two in order to provide low-latency network for the distribution network automation service.

The third slice was used to support public services. It has been verified that when public services are overloaded, secure and reliable operations of power grids can still come by way of the core network, transport network, and wireless network. 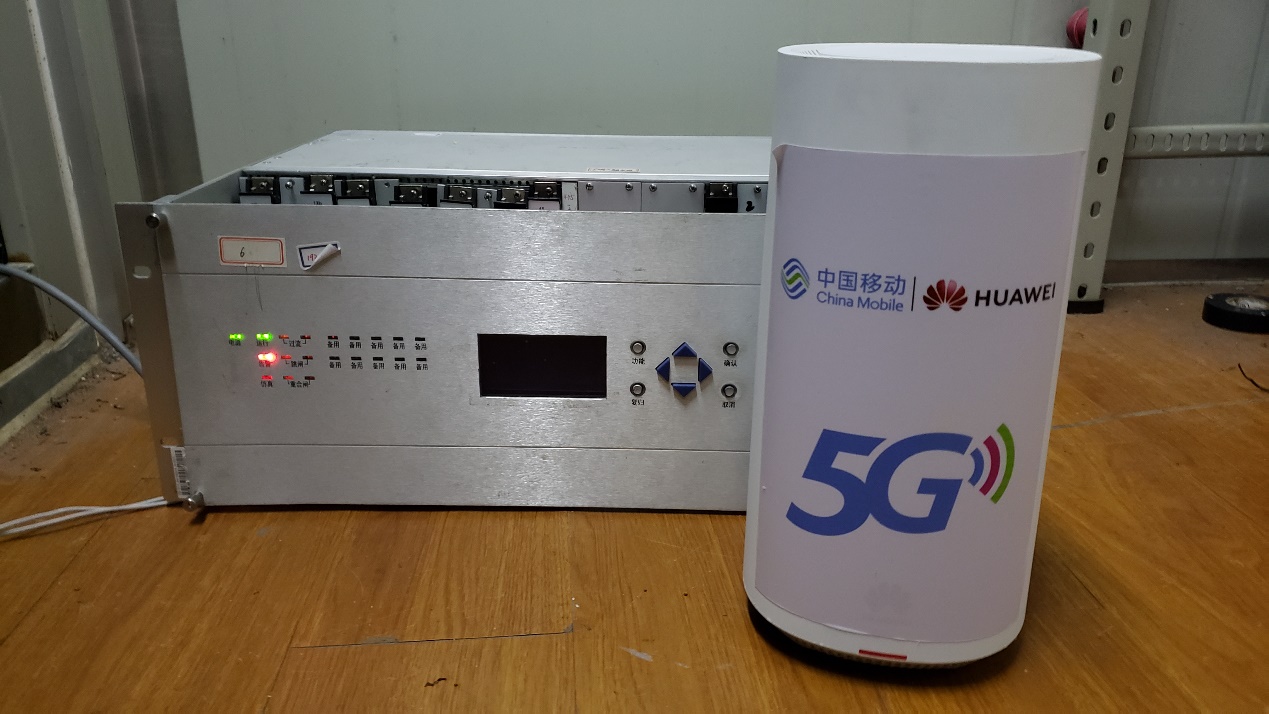 General Manager of the Planning Technology Dept of China Mobile Guangdong said, "The innovative applications of 5G + smart grids is of great significance to the power industry, operators, and society. China Southern Power Grid, China Mobile, and Huawei worked for over a year to complete the verification of typical applications in Shenzhen such as differential protection. The government issued a 5G license while we completed the end-to-end chip verification. Next, we will work together to build a showcase for 5G smart grids to assist China Southern Power Grid to commercialize smart grids." 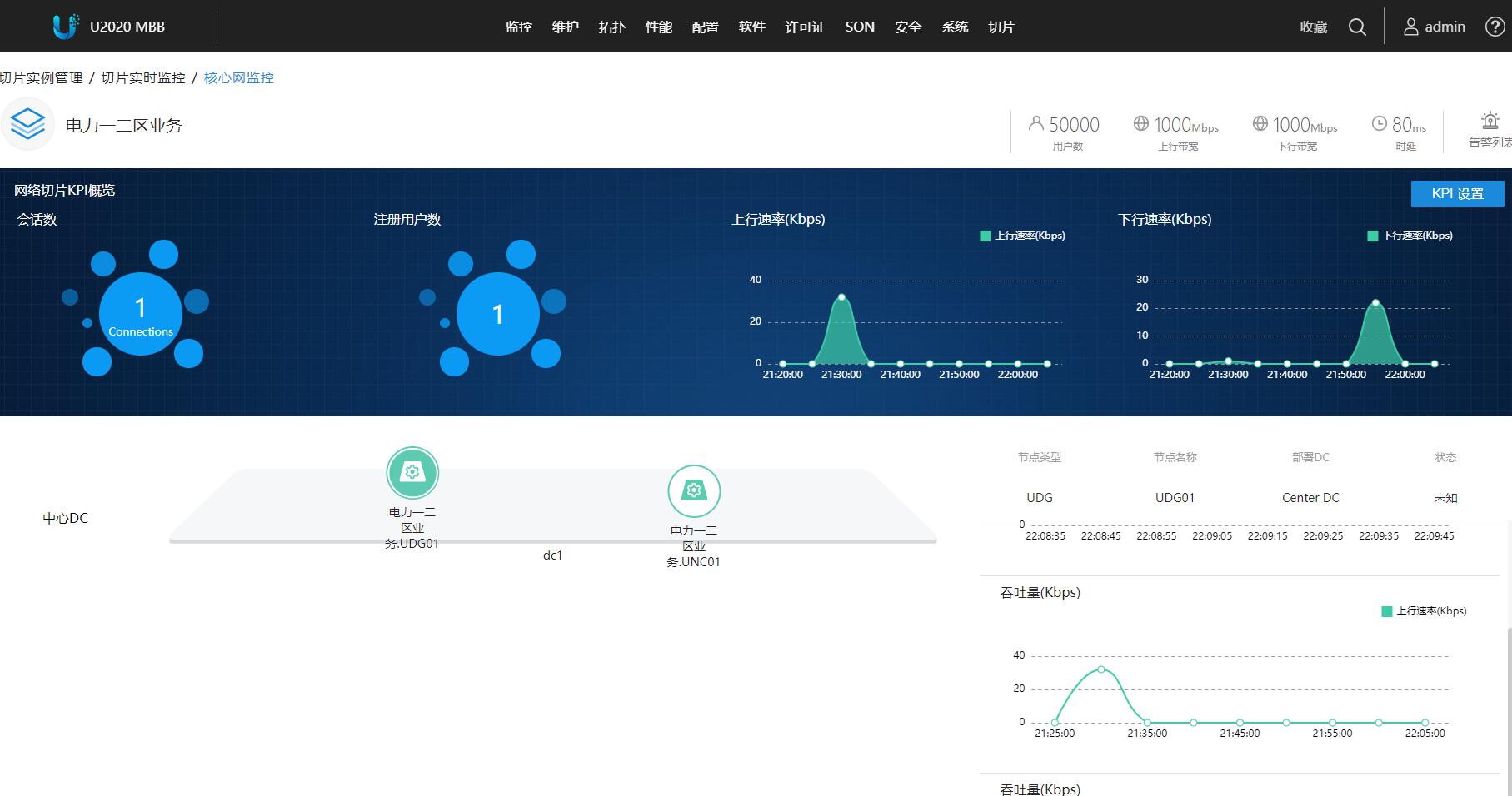 In the future, China Mobile Guangdong, together with Huawei, will continue to increase investments in 5G, aiming to build the world's largest 5G city cluster in the Greater Bay Area by 2020, and the proportion of 5G users is estimated to reach 15% by 2021. China Mobile Guangdong will continue to promote 5G innovations, and it will work with partners to promote new 5G applications in order to seize the new opportunities presented by 5G and to open a new era of grand connectivity. 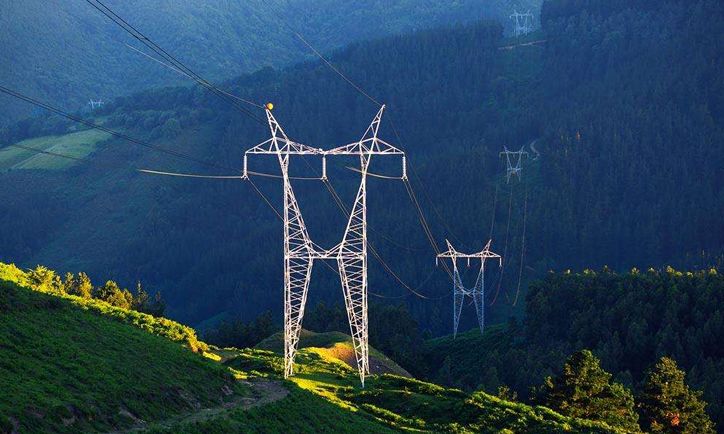 Smart grids, a typical representative of the vertical industry, presents a series of new challenges to the communication network. Diverse power grid services require a flexible network that can be orchestrated, yet they face the requirements of an isolated network for high reliability in addition to top-performing network infrastructure for ultra-low, millisecond-level power transmission.

When a 4G network is light-loaded, the ideal latency only reaches about 40 ms, which cannot meet the millisecond-level requirements of the power grid control services. At the same time, since all 4G network services run on the same network, the services could interfere with each other, and as a result they cannot satisfy the needs of key service isolation and diverse power grid services.

Against this background, 5G network slicing is deployed at the right time to meet the diversified network connectivity needs of vertical industries.

Looking ahead, employees of China Southern Power Grid are fully optimistic: "Our Chinese power grid workers bring lights to numerous households in China and built the world's first commercial ultra-high voltage power grid. 5G could help our super grid become smarter. If electricity is the blood of industrialization, the 5G network will be the central nervous system to speed up its arrival. In the future, we will ensure faster and more stable electricity transmission."

From Lhasa to Mohe, from Tengchong to Sanya, power grid employees' high spirits are behind all the bright lights across China. The future has come, with Huawei 5G ushering a new journey for smart power grids and enabling power grid workers to continue their glory in the era of Industry 4.0.