For centuries, the mining industry around the world has faced tremendous safety challenges, which continues to mire the industry despite its importance as a pillar of the world economy. Ways to make mining safer and smarter are being sought out, so that automation eliminates the need to send workers into dangerous areas.

Smart mining is fast becoming a reality as technologies like artificial intelligence (AI) and the Internet of Things (IoT) continue to evolve. As the adoption of 5G gets up to pace, a wide range of applications are being developed, including using 5G to power unmanned mining equipment.

Yuexin Zhineng, a Henan-based machinery manufacturer, developed its first unmanned mining equipment in early 2017. The equipment was successfully implemented in some areas of China Molybdenum's Sandaozhuang molybdenum mine in Luanchuan County, Henan. The Sandaozhuang mine, the first unmanned mine in China jointly launched by Yuexin Zhineng and China Molybdenum, has stood the test of time. It has been in operation for nearly two years with verified performance and a stable unmanned mining system.

To build on this success and improve performance further, Yuexin Zhineng and Huawei signed an agreement this past March to use 5G for unmanned mining, a first in China.

"[The use of 5G] will be a significant boost to the operation precision, stability, and efficiency in unmanned mining," said Yang Hui, Chief Engineer at Yuexin Zhineng. Six 5G base stations have been deployed at the mining site, and some of the unmanned mining equipment have been debugged and are already running on the 5G network. 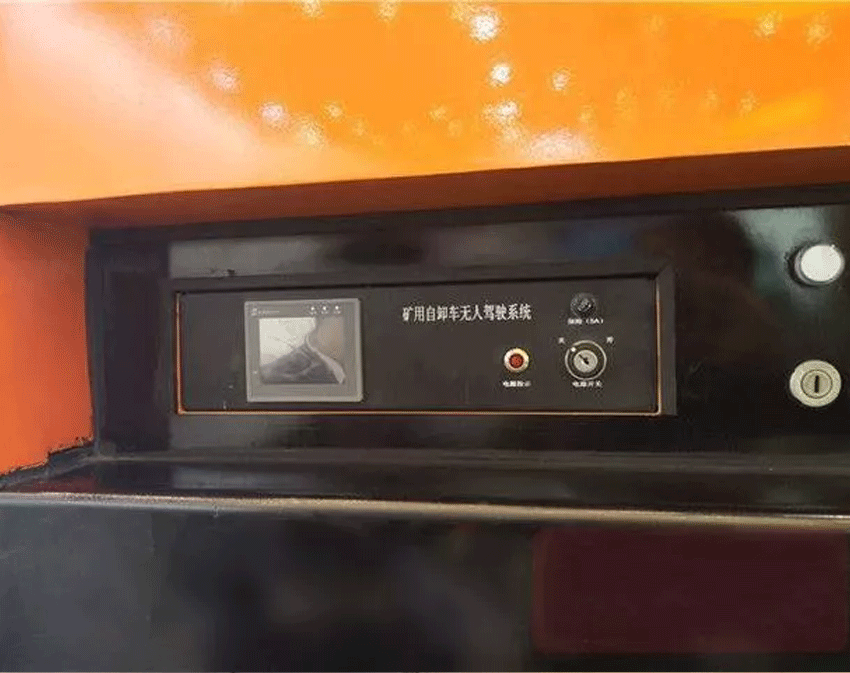 At the China (Henan) International Investment & Trade Fair, an orange unmanned truck was showcased. The cab was retrofitted to install the autonomous driving system. The showcase of the smart and eco-friendly technology drew wide attention from visitors.

The battery-powered truck is equipped with a smart scheduling system and supports unmanned operations throughout the drilling, shoveling, loading, and transportation process. This provides safer and more efficient operations and better utilizes resources while lowering production costs.

The use of AI and fully automated mining equipment provides dynamic real-time monitoring of the production process, so that it runs at peak performance. It will also enable a gradual shift towards fully unmanned mining to maximize production efficiency.

Looking ahead, 5G will help us better protect workers from harm by using unmanned mines that are safer and smarter. This new technology will usher in a new era for the longstanding operations of the industry to create new economic and social benefits.