Two 5G bases stations went live at Mount Huangshan on March 10, which was the first time a 5G-enabled smart tourism application was implemented. The base stations were deployed by China Telecom Huangshan at two separate locations at the mountain. 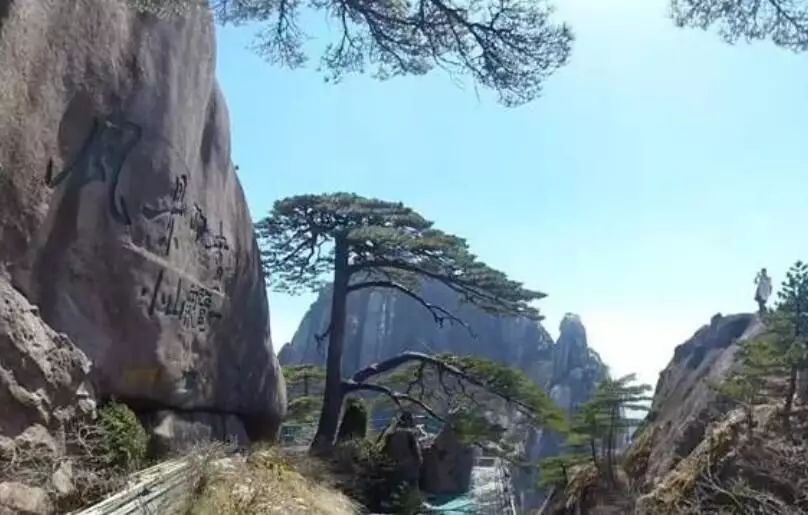 With these two base stations up and running, people can enjoy the stunning views of Mount Huangshan without ever leaving their home. Using virtual reality (VR) powered by 5G, people are able to explore views in all directions just as if they were really there. This was the first 5G-enabled smart tourism pilot in Anhui, a province in eastern China. 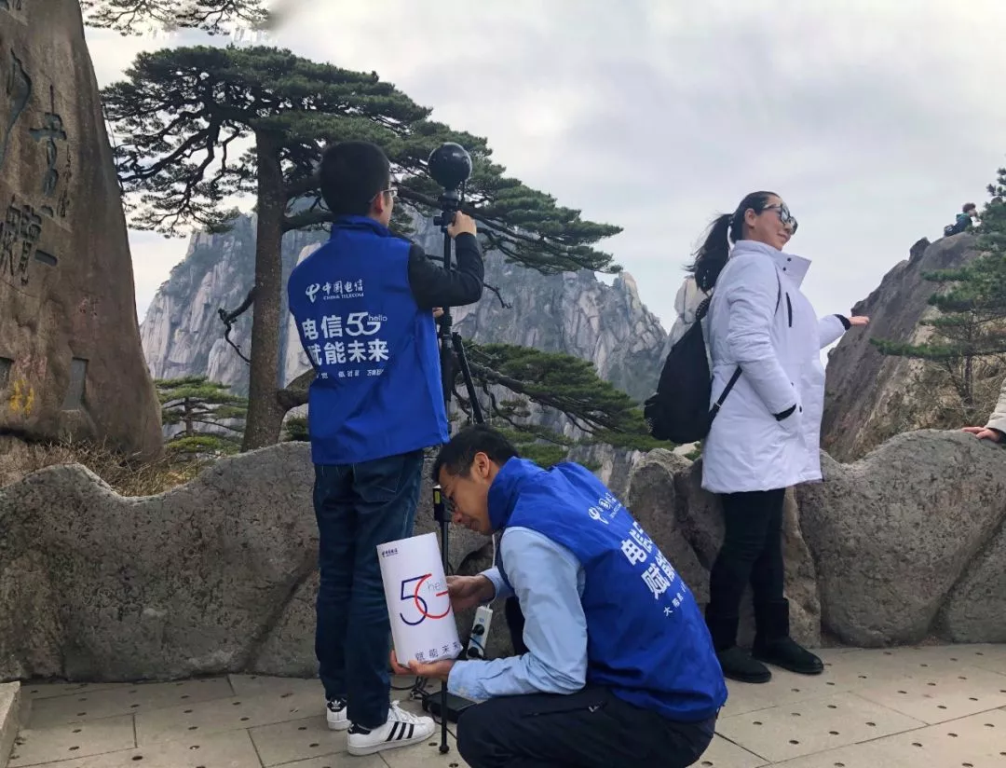 5G is the fifth generation of cellular network technology that will transform lives and change the world by providing faster speeds, higher bandwidth, lower latency, and greater reliability. Connectivity will become ubiquitous in the 5G era, bringing new business opportunities for vertical industries across the province. 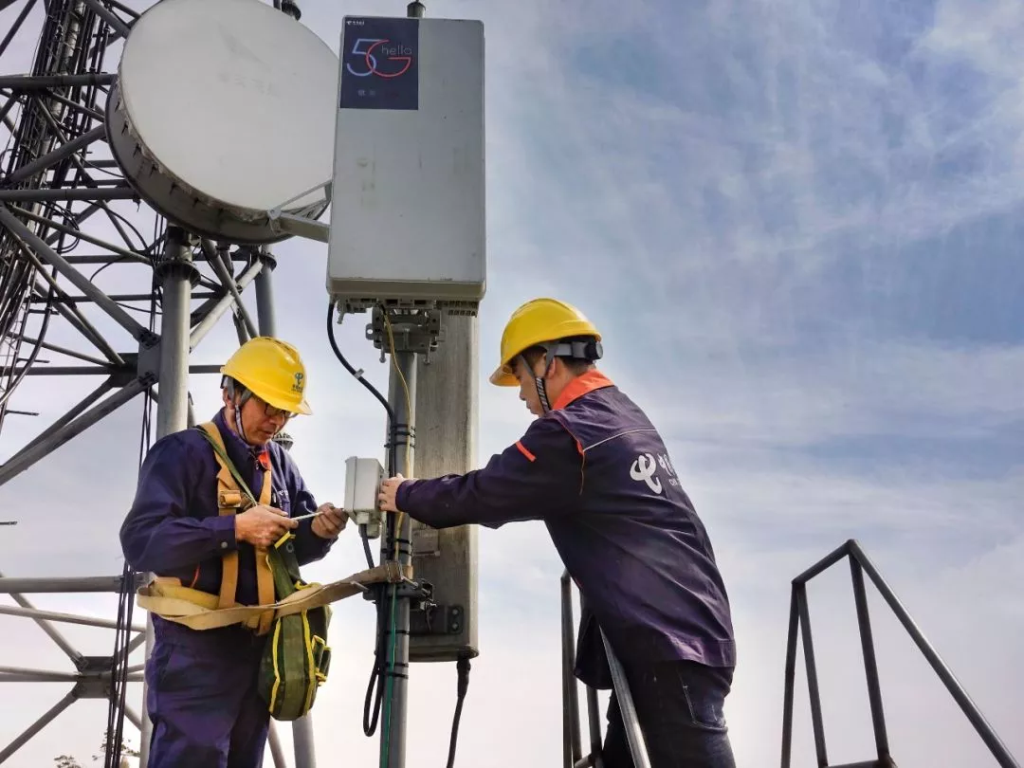 In the trial run of the 5G-empowered VR and the 360 degree live streaming services by China Telecom at Mount Huangshan, the two 5G base stations offered downlink rates that were 10 times faster, and its commissioning had great results with live images that were sharp, smooth, and stable. Viewers around the province went on a virtual tour of the mountain as if they were really there. 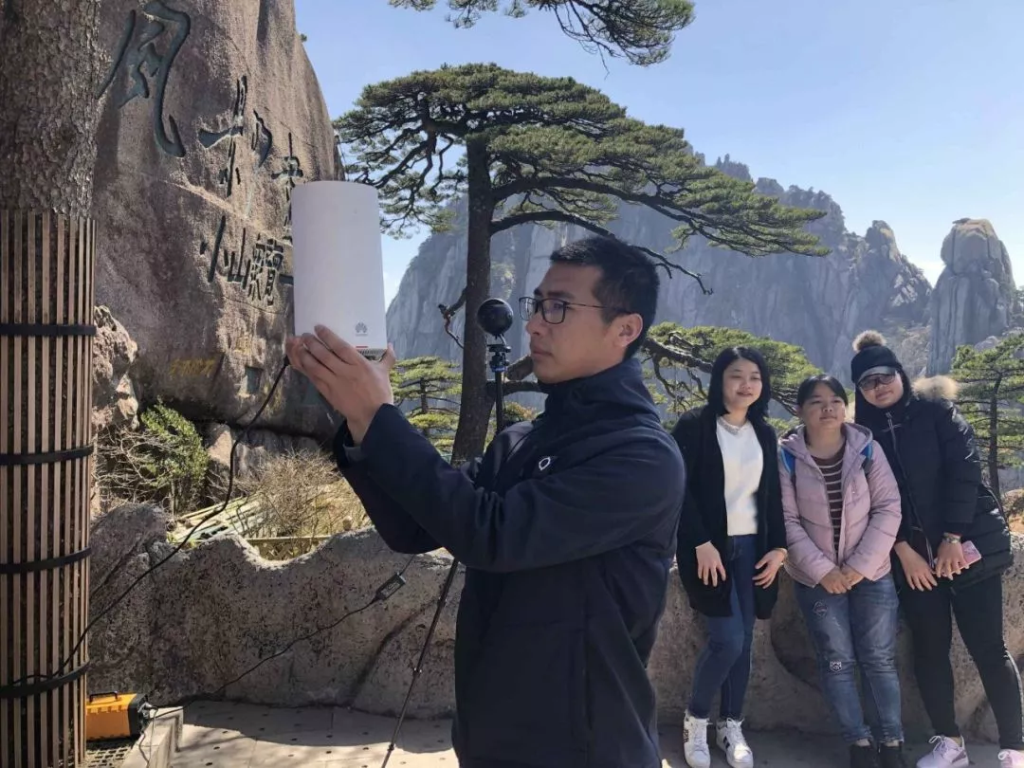 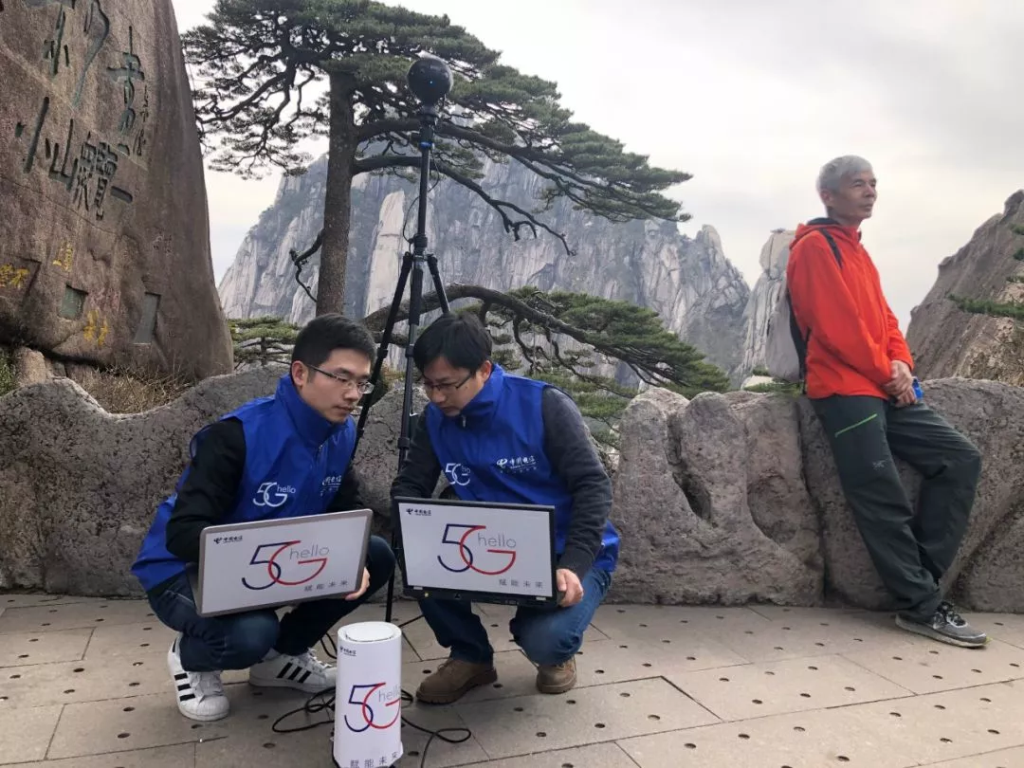 The deployment of the 5G network in Anhui will support the smart cities initiatives in the province and lay a solid foundation for the convergence of VR and AR.

The successful pilot of 5G-empowered VR and 360 degree live streaming services means 4K high-definition video will be the norm in the 5G era. Looking ahead, China Telecom Anhui will work with industry partners to create a new ecosystem for 5G smart applications, like smart cities, smart communities, rural video surveillance, smart tourism, and smart livelihood, so that the province sees a more beautiful, prosperous, and civilized future.