Master! 5G Has Come to the Temple!

Master! 5G Has Come to the Temple!

The kung fu master walks the earth with nothing but a sword strapped to his back. He sits in perfect stillness, and strikes without ever seeming to move. He jokes and quips as he runs up vertical walls and smites his enemies. Every Chinese child dreams of being a kung fu master, and in these dreams, Shaolin Temple occupies a position of peculiar importance.

Shaolin is the home of Zen Buddhism and the greatest seat of kung fu learning. It is familiar to all from the descriptions in loving detail by every adventure novelist who ever put pen to paper. 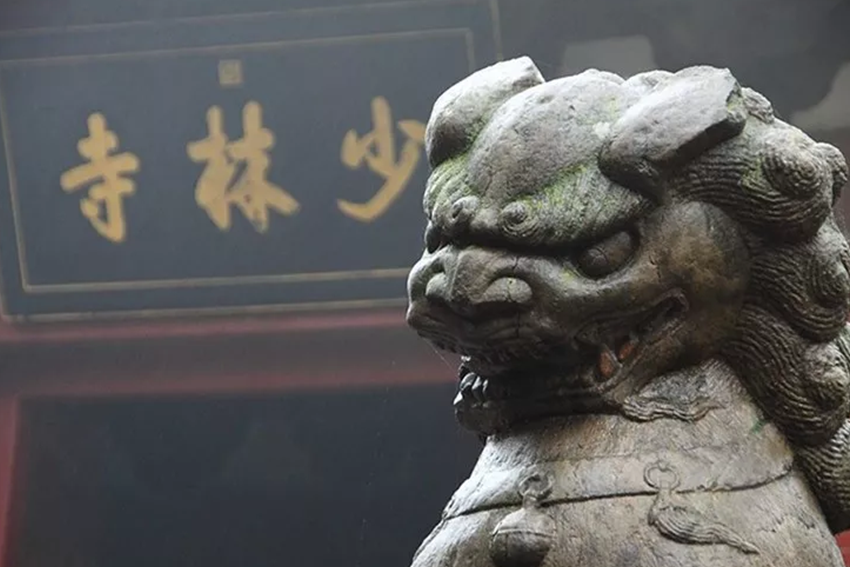 They say Shaolin is the wellspring of kung fu, a place where the hard and the soft are in perfect balance, where martial training is combined with spiritual purity. These harmonies have turned Shaolin into an enduring symbol, lasting over a millennium and a half; and have made it a starting point where the heroic imagination takes flight.

But just think of a 5G Shaolin. Picture high-tech equipment nestling between the trees, perched high on the hilltops, amongst the roving warriors who gather from every corner of the land. It captures the minutest detail of the candlelight, and the ceremonial percussion of the monks. It sees the leaves that flutter down in the wake of a monk's passing, the fingers that incessantly work the prayer beads, and the tiniest fold in the back his robe, as he steps through a doorway and the skirts flare. These Zen moments can be shared, even by those a thousand miles away, in intimate, living detail.

Over the last few years, local authorities have made great efforts to raise the profile of the Shaolin scenic area of Songshan, and to manage the park areas more effectively to give visitors a better experience. China Telecom is one of the world's top corporations, and has been listed in the Fortune Global 500 for many years. As a provider of information services, it is a world leader in 5G, and is opening up our 5G future. Huawei is one of the world's leading providers of ICT infrastructure and smart devices, and a leading supplier of 5G technology.

The battlefields of the ancient kung fu masters are a heady vision from which we never really wake. They were shaped by the virtues of courage and justice. Today's sons and daughters of China bring those same virtues to a wider world, as they roam ever more freely. "Virtue is the path, and I shall walk it though a thousand stop me." With a single sword, a bold warrior can stand against a multitude; a single song can conjure up all the ages of the earth. Now a new tapestry will transmit the glories of the past once again, a tapestry woven of a million connections between all things.

5G is now a part of the majestic Shaolin Temple. It will show you the blinding skills of the monks, their ability to forge a weapon from a twig or a leaf, and will add to the deep well of kung fu learning, the new sheen of cutting-edge technology.